Lovers on a Swing. Spring by Pierre Auguste Cot Poster
by YesterdayCafe

Music: Gluck, "Orfeo y Eurídice" performed by Teresa Berganza, which I absolutely adore and can't get enough of. Orpheus and Eurydice is an opera composed by Christoph Willibald Gluck based on the myth of Orpheus, set to a libretto by Ranieri de' Calzabigi. The myth, which is a rather sad one goes like this...

Orpheus was the most famous poet and musician of the ancient world. He played a lyre given to him by Apollo and the sound of his music had the power to enchant wild beasts and move trees and rocks. After assisting the Argonauts in the theft of the Golden Fleece, Orpheus married Eurydice. One day Eurydice met Aristaeus, who tried to rape her. While she was running away from Aristaeus, Eurydice was bitten by a snake and died from its bite. Bereft and inconsolable, Orpheus descended into the underworld to try to retrieve his beloved wife. As he approached Hades and Persephone (the king and queen of the underworld), Orpheus plucked the strings of his lyre and began to sing a song of lamentation. The underworld was moved to tears. Eurydice was called forth, still limping from her recent wound. Hades and Persephone released Eurydice to Orpheus under just one condition: while walking out of the underworld, Orpheus could not look at Eurydice. Reunited, Orpheus and Eurydice began their ascent. But just as they were nearing the opening of the cave, Orpheus, perhaps fearful that Eurydice would fail him or perhaps because he couldn’t resist taking one quick glimpse, turned around and looked at his wife. As he stretched out his arms to embrace his beloved one last time, Eurydice disappeared into the underworld to die a second death. Orpheus returned to Thrace, where he began singing of his love for young men. Outraged by his songs, a mob of Thracian women swarmed upon Orpheus, tore his body apart, and strewed his mangled limbs across a field. The earth wept for Orpheus. Rivers overflowed with their own tears. Birds, beasts, and rocks cried. Orpheus’ head and lyre floated down a stream until they reached the sea and then the coast of Lesbos. His head was enshrined in a cave and his lyre was placed in heaven as a constellation. Text Courtesy of 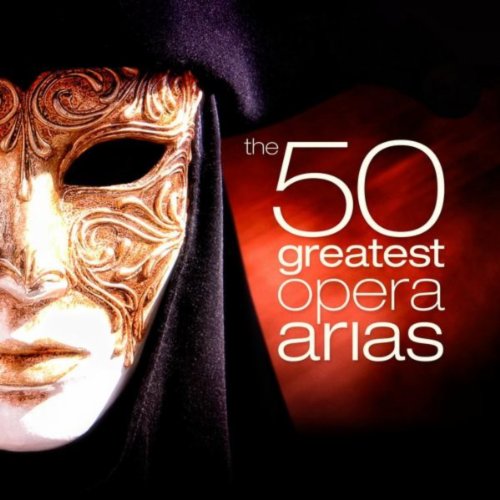 Wishing you all a Happy Easter. As more and more people are getting vaccinated this year, I am hoping that by this time
Read More Sow the Seeds of Victory Poster by GardenGuerilla Nothing is more frustrating than sowing tons of seeds and then after a
Read More
Back to blog
PREVIOUS *** NEXT
* “As an Amazon Associate, I earn from qualifying purchases.This page might contains affiliate links, therefore if you choose to purchase after clicking a link, I may receive a commission at no extra cost to you.” *