When I am in my studio painting I love to listen to music and I am always on the look out for new tunes. Recently I was introduced to David Gray and his new album Mutineers. While researching David Gray I was struck by the the struggles and growth established artists such as David go through to re-invent themselves.

David Gray is a British singer/songwriter from Sale , England. He released his first album in 1993 and is best known for his hit "Babylon" from the album "White Ladder".

His new album, Mutineers, is said to have music he has never made before. It still has all the David Gray elements of acoustic guitar, piano and choir like vocal backing, but the artist chose a different approach on how to create and share the album with his fans. 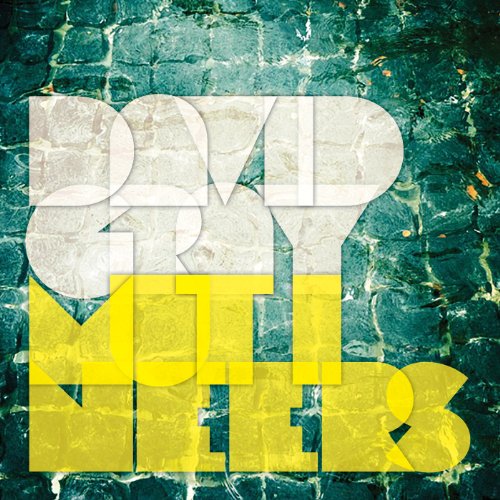 David Gray chose to play many of his new pieces from his album during his recent concert performances, well before the release of the new album opening. Usually new records are released first and then presented on tour. In a life interview in Studio Q , David said he found himself unchallenged. He said that as an artist you find yourself going through a repetitive rhythm of doing things, which over times feels like trudging along an usual path. To be an creative he needed to find a new way of presenting his ideas for his music.

The gull song for example, was from derived from a poem he had read :

The artist  worked all day and after 6 hours he realized that he had created a new score which seemed to energize the artist and give him new purpose to create a new album . He admitted that when you brake with the traditional way of how you used to create things ,  several false starts, with many trial and errors are a given, yet somehow over time it all falls into place.

Purposefully going against the grain of his tried and true methods, Mutineers is "an album that seems to fizz with the joy of its own assembly and finds Gray steering into unfamiliar territory while cultivating a pugnacious but respectful relationship with his own history."

Mutineers will be released in the US on June 17 and David will begin the second leg of his US tour on August . I had a  chance to listen to the new album and thought that it had a very poetic vibe to it. David Gray's music is now on my playlist - great to listen to while working.

Here are some other songs you might enjoy listening to.

I liked the Seagull song so much that inspiration struck for this painting. :)

Read what others had to say about this post

I spend an insane of hours working on this little portrait and just love how it has turned out. The painting has finally
Read More
Back to blog
PREVIOUS *** NEXT
* “As an Amazon Associate, I earn from qualifying purchases.This page might contains affiliate links, therefore if you choose to purchase after clicking a link, I may receive a commission at no extra cost to you.” *